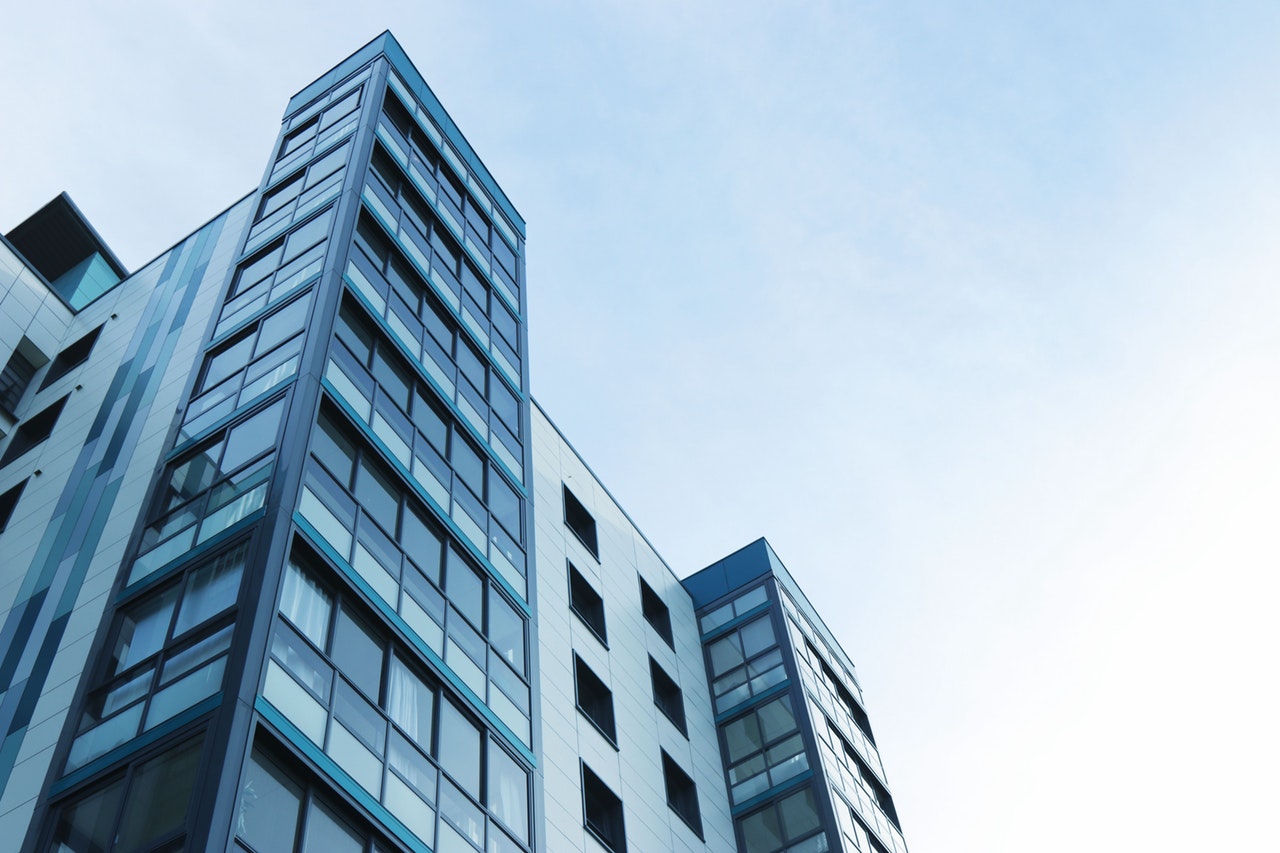 The Bank of Canada’s rate used by mortgage stress tests to determine whether would-be homeowners can qualify has dropped for the first time in three years.

The central bank’s five-year benchmark qualifying rate is now 5.19 per cent, down from 5.34 per cent. It’s the first decrease in the five-year fixed mortgage rate since September 2016, when it dropped from 4.74 per cent to 4.64 per cent, and increased steadily since.

The qualifying rate is used in stress tests for both insured and uninsured mortgages, and a lower rate means it is easier for borrowers to qualify.